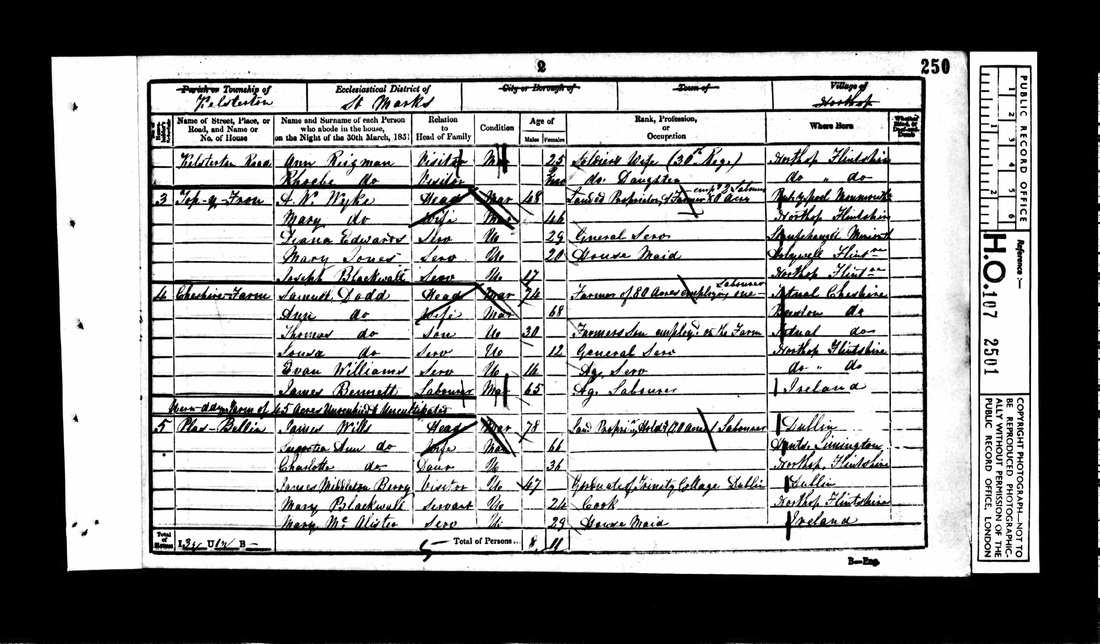 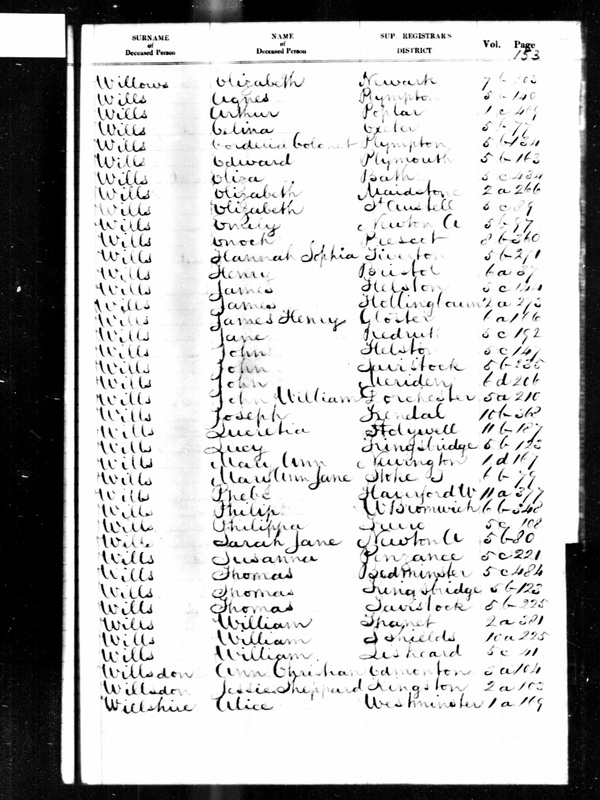 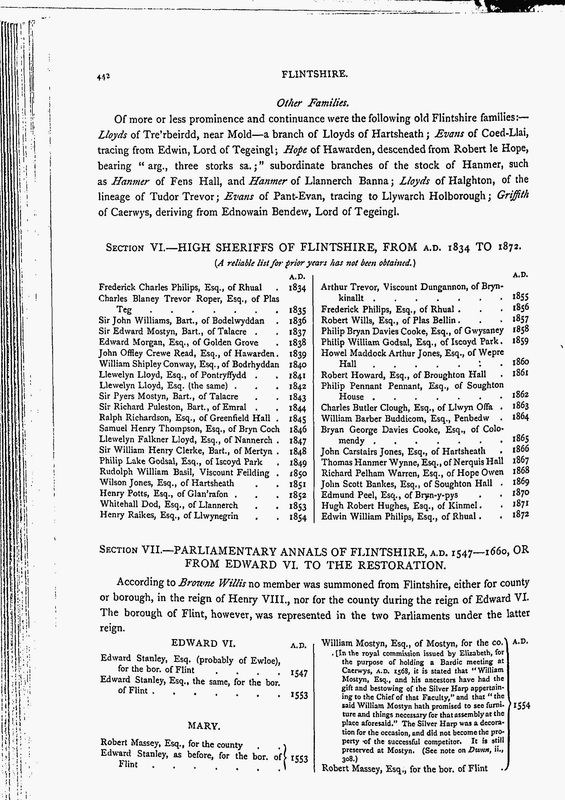 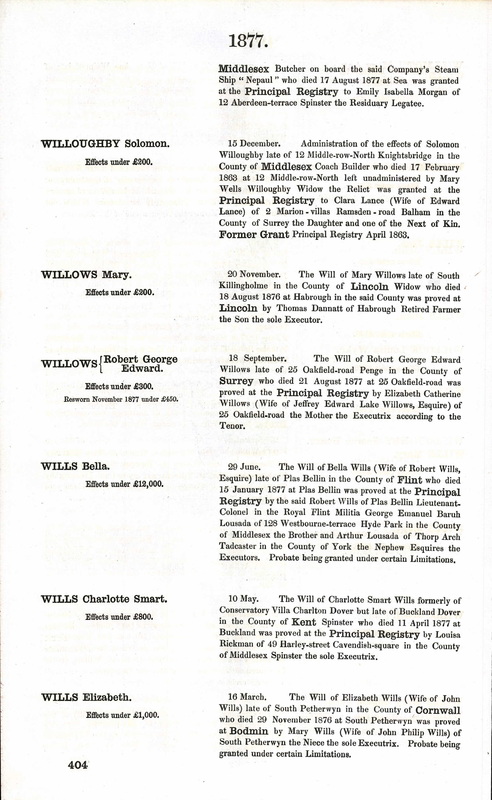 List of Acting Magistrates in the county of Flint, Robert Wills of Plas Bellin. 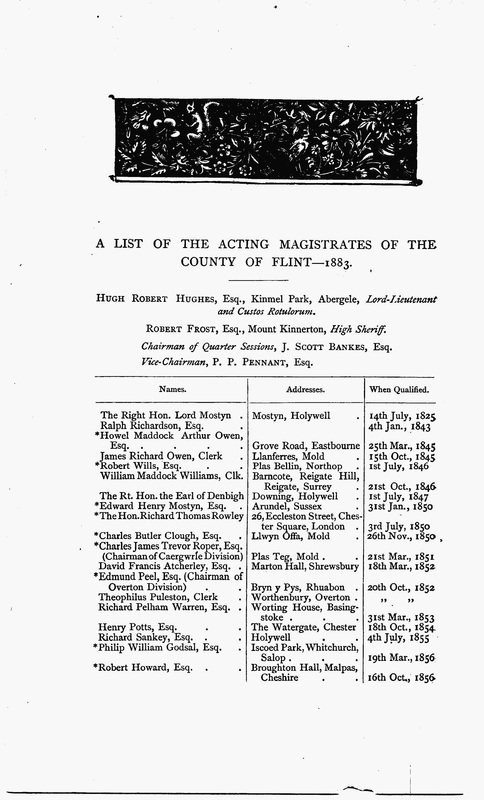 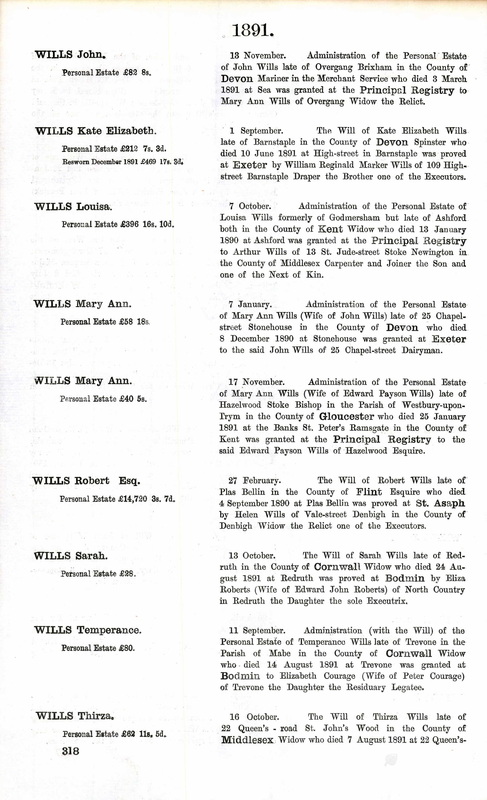 The will of Robert Wills is read. 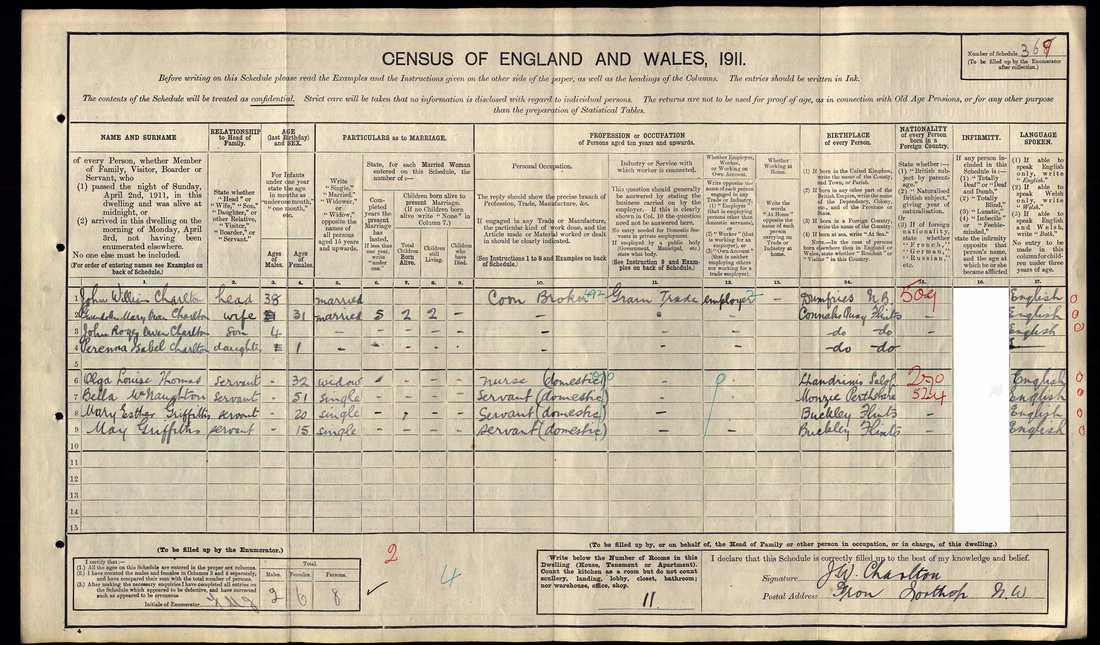 John William Charlton and John Roger Owen Charlton return to Liverpool on board the Oroya from Coronel, Chile. 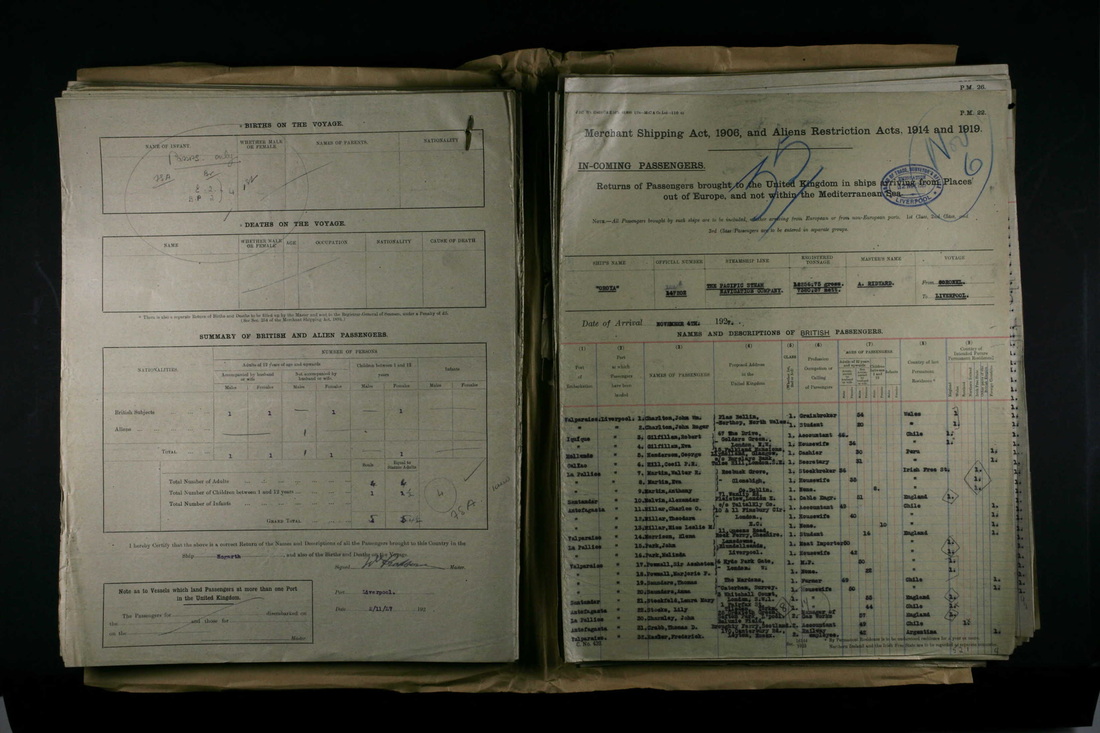 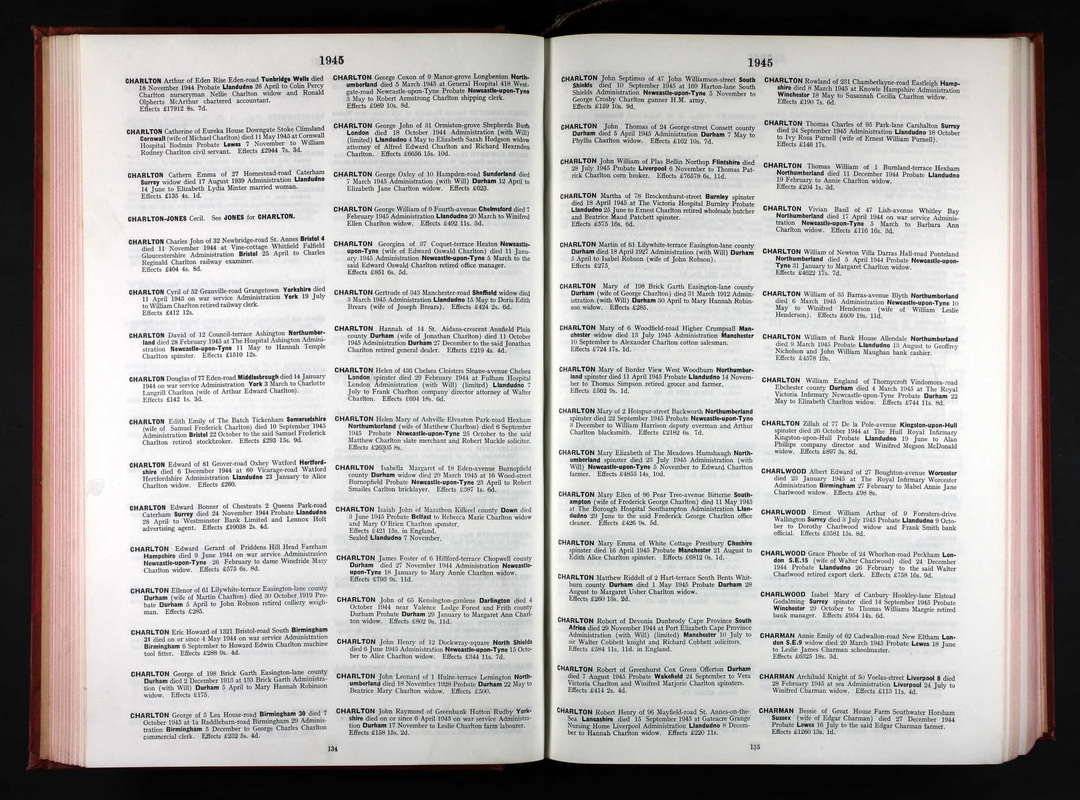 Plas Bellin, derelict site, is leased from the British Coal Board at the cost of £3,250p.a. for Save The Family.

The campaign for Plas Bellin gets enough funding to begin renovations.

Plas Bellin is made habitable and the first families begin moving in.

Plas Bellin is purchased outright by the Save The Family for £85,000.

The long barn cottages on the Plas Bellin site are converted into five two-bedroom cottages, a studio flat, two meeting rooms and a laundry.

An appeal to the Chester Business Park raises over £150,000 towards a Children's Centre at Plas Bellin where the children can do their homework, catch up on missed schooling, have a quiet / light room to escape to and a nursery for the babies and toddlers.  Together with STF's second lottery grant a 4-bed and two 3-bed flats are also built.  This creates two squares at Plas Bellin - Chapel Court and Dream Square

The main house at Plas Bellin is refurbished thanks to the third Lottery grant (from the Community Fund) for £321,000. This creates nine en-suite bedrooms, each with their own kitchen downstairs, and a shared lounge and dining room.  It includes an Adult Training Centre that provides daily courses and tuition in relationships, literacy, numeracy, cookery and crafts.

The Morgan Mews Cottages are built thanks to a donation of £100,000 from the Morgan Foundation.

Thanks to a huge legacy from the late Joan Boswell, the Joan Boswell Hall is built at Plas Bellin, converted from an open Dutch Barn.  At nearly £500,000 this is the largest gift the organisation has received.  The new hall provides a unique innovative project for the young homeless people at PB and resettled in the community.  This includes music, dance, sport, art and its own theatre company 'All as One' to build the self-confidence and life opportunities of the young people.